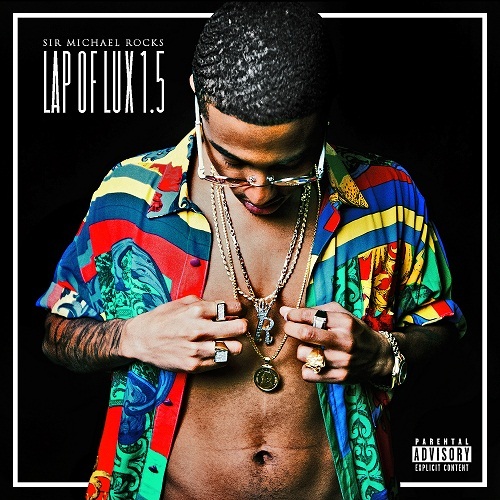 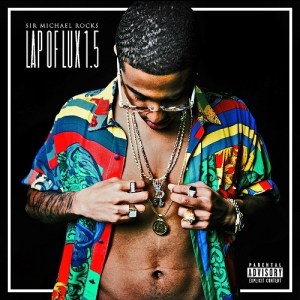 Chicago has been the source of a lot of talk in the rap game this year. The city enjoyed two of their biggest names dominating the game with Kanye West and Lupe Fiasco. Chi town even enjoyed a breakout sensation, Chief Keef. Sir Michael Rocks also continued his successful run.

Unlike the original Lap of Lux, the semi-sequel does not boast many guest appearances. Rockie Fresh, Mac Miller, Casey Veggies, and others appeared on the original. But, on Lap of Lux 1.5, Chance, Shorty K, and Tris J appear. The track listing to the new mixtape recently was released. 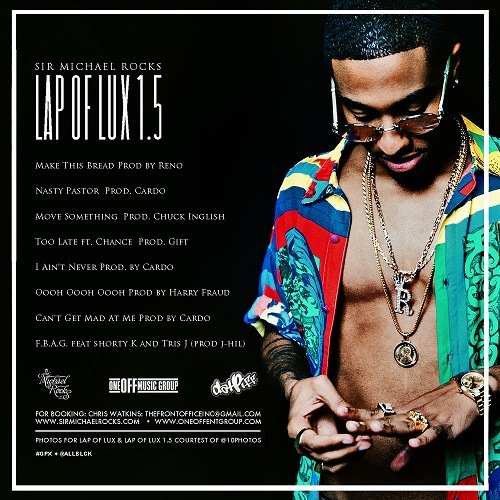