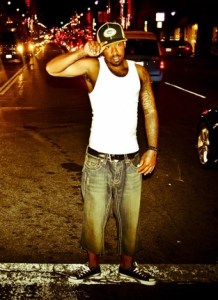 Last year was big for West Coast hip hop, especially the Los Angeles area, as Game put forth a strong comeback, Kendrick Lamar, Tyga, and Tyler, the Creator also all had breakout years. The year of 2011 would also see Mack 10 revive his Hoo Bangin’ record label and sign up-and-coming Los Angeles artist, Boobie $oprano. This year was his debut year.

Watch the “A Day in the Life” documentary by Boobie $oprano below: