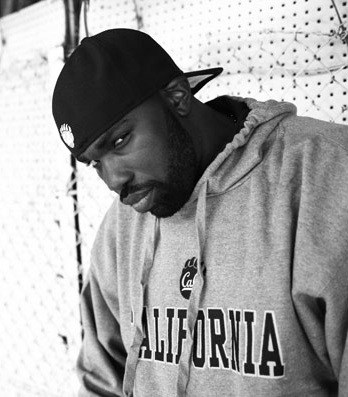 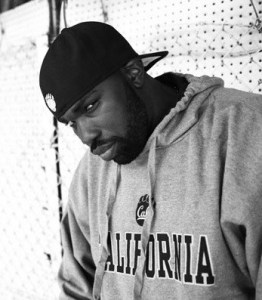 Like the rest of the hip hop world, Slim the Mobster has been tuned into the growing story involving Shyne and Kendrick Lamar. Because Kendrick Lamar is non-confrontational, Game has stepped up for him. Everyone who spoke on what Shyne said about good kid, m.A.A.d.city agreed he was wrong. Slim the Mobster discussed the situation with Vlad TV.