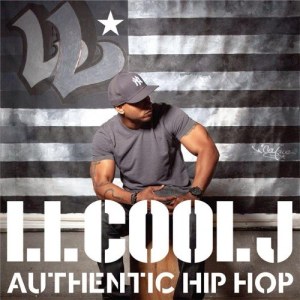 Def Jam went through a major change in the 2000s, with Jay-Z taking over as the president of the label and DJ Khaled being brought in to run the Southern branch. The changes at the label led to the success of Kanye West, Rihanna, Rick Ross, and Ne-Yo. While the changes were good for the artists, they were not for LL Cool J, the first Def Jam artist.

LL Cool J decided it was time to move on, after facing numerous delays on his album, which went from being Todd Smith, Pt. 2 to Exit 13. From the beginning, LL Cool J said the title symbolized his exit from Def Jam. Instead, the hip hop media insisted the title meant it was the exit of LL Cool J from the rap game.

After ending his production of albums, LL Cool J landed a role on CBS’ “NCIS: Los Angeles,” where he has remained for the past four years. Earlier this year, LL Cool J released a single, called “Ratchet.” The single turned out to be the lead from his Authentic Hip Hop album, which is due for a February 12 release date, for which the artwork was released today.