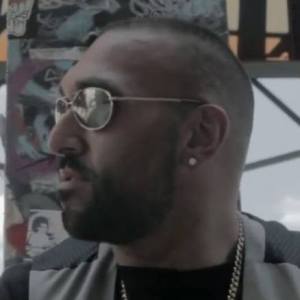 A few weeks ago, Hip Hop Vibe covered a few of the notable battle rappers in the series “Battle Rap, The Frontline.” Among the artists featured was Jus Daze, who is making a name for himself in mainstream music. While transitioning into a mainstream artist, Jus Daze has not forgotten his roots as a battle rapper.

Making his Canadian debut, Jus Daze faced off against HBK, who has battled many of the biggest legends in the battle circuit. The battle took place a few days ago, but the footage was released to the internet only a few hours ago. Jus Daze leaked the footage onto the internet and it can now be found on Hip Hop Vibe.

Watch the King of the Dot battle between Jus Daze and HBK below: