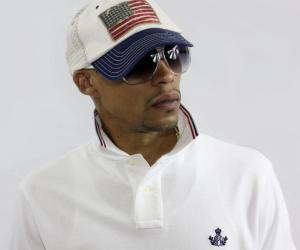 Charlotte is the heart of the Carolinas, serving as the largest city in North Carolina and is only a few miles North of the South Carolina border. One of the largest cities in the South, it has only been recent years in which Charlotte has become a topic of discussion. Charlotte is home to many young professionals and is rapidly-growing.

Carlimo Da Don is putting North Carolina on and is working with primarily independent artists from the area. Among the artists Carlimo Da Don have worked with include Trump247. During the summer, Carlimo Da Don released his D.A.R.E. mixtape with fellow rising Charlotte hip hop figure, DJ Ben Frank. A discussion about Carolinas’ hip hop cannot take place without Carlimo Da Don.

Watch “Ladies Like Me” by Carlimo Da Don ft. Trump247 below: