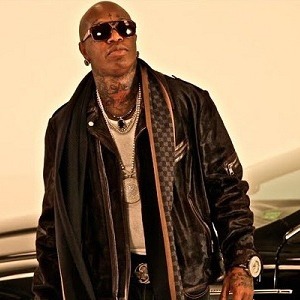 Alongside his brother, Slim, Birdman has defied the odds and made much more out of Cash Money Records than most expected. Simply Cash Money Records landing the deal with Universal was surprising enough for the New Orleans hustlers. However, Cash Money have kept their deal for well over a decade and now distribute other labels.

Cash Money Records has been in the mainstream for fifteen years. Over the course of this time, Cash Money boasted the likes of Lil Wayne, Juvenile, Drake, Bow Wow, Busta Rhymes, and Mystikal, among others. With all of those artists, there are a lot of combined hits and much to boast about.

During a recent appearance on MTV, Birdman, who was accompanied by French Montana and Gudda Gudda, spoke on his successful label. Known for making bold proclaimations, Birdman said Cash Money Records has sold 500 million records over the years. Birdman said he always had goals of achieving high levels of wealth.