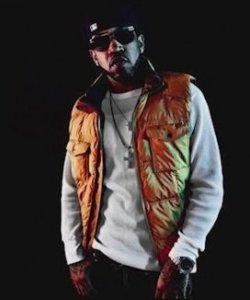 With no album due any time soon, Lloyd Banks has been making quite an impact on the mixtape scene. During the summer, Lloyd Banks faced public criticsm for 50 Cent, who called out he and group-mate, Tony Yayo. During the height of their success, 50 Cent often spoke on how he carried the bulk of the workload, while making everyone around him millionaires.

Lloyd Banks responded to the criticism with V6: The Gift, meanwhile 50 Cent still said there needs to be more than the mixtape. Following the blueprint laid by 50 Cent, Lloyd Banks linked with DJ Drama for his first Gangsta Grillz tape. Both Lloyd Banks and DJ Drama have had quite an impact on the mixtapes and many fans are excited about the final result.