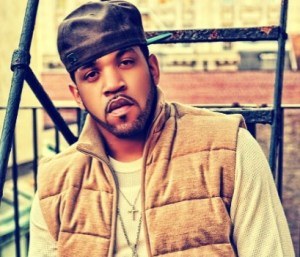 Rightfully so, 50 Cent took credit for the popularity of mixtapes. In recent years, established rappers have used them to generate buzz, meanwhile newer artists use them to catch the attention of the industry. Recently, artists who have had trouble releasing their albums have turned to mixtapes, Jadakiss is among those artists.

When 50 Cent landed with Interscope Records and began promoting Get Rich or Die Tryin,‘ it would be Lloyd Banks to take his place. Lloyd Banks picked up where 50 Cent left off with the mixtapes until he also joined Interscope. It turned out good things would not last long, as Lloyd Banks was dropped in 2009.

Since then, Lloyd Banks has released one album and more mixtapes. 50 Cent criticized him and Tony Yayo, over the summer, for only releasing music. Mixtapes are now treated as albums, with singles and music videos taken off them. This summer, Lloyd Banks released V6: The Gift, and promised to release videos. Today, via Twitter, Lloyd Banks announced The Cold Corner 3 was in the works.