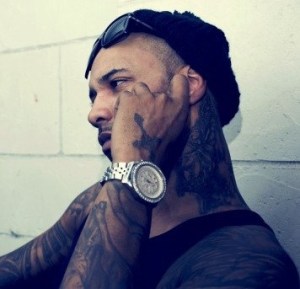 The past few years have gone well for Joe Budden, starting with him joining forces with fellow underground rappers, Crooked I, Royce da 5’9, and Joell Ortiz for Slaughterhouse. It would be years before Slaughterhouse released their album, however. Finally signing with Eminem’s Shady Records, Slaughterhouse delivered their anticipated album.

Joe Budden immediately shifted his focus back to his solo career once the Slaughterhouse run concluded. Weeks after welcome to: OUR House was released, Joe Budden began promoting A Loose Quarter, his solo mixtape. With A Loose Quarter days away, Budden is working on his next album, No Love Lost.

During his latest trip to Philadelphia, Joe Budden spoke to Hip Hop Since 1987. The interview would focus on Joe Budden’s upcoming album and the possibility of him appearing on VH1’s hit, “Love & Hip Hop.” Many of the biggest rappers in the game have appeared on the VH1 franchise.