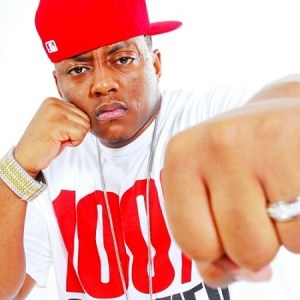 It seems as if this beef between Cassidy and Meek Mill should have come a bit sooner, as the two have been taking their shots for some time. Similar to the situation with Game and Shyne, it seems as if the veteran (Cassidy in this case) is dissing for relevance. Meanwhile, the current artist appears to have been attacked.

Meek Mill, after getting into it with Cassidy during the summer, expressed interest in wanting to battle. Cassidy eventually responded to this and Meek Mill clarified that he wanted to see Cassidy and Murda Mook battle. The Maybach Music rapper went on to say that Cassidy had to get “poppin” again for him to battle against him.

Since that comment, things have escalated and Cassidy has been making his rounds speaking on his issues with Meek Mill. Cassidy recently spoke to Power 105.1 about the situation with “The Breakfast Club.” Earlier today, Cassidy would also chat with Vlad TV and discuss what is going on.