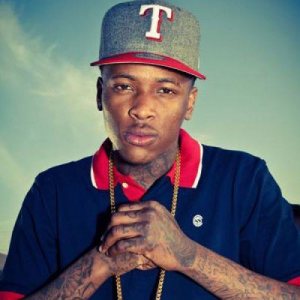 Evidenced by the comeback of Game and the emergence of Kendrick Lamar, Tyga, Tyler, the Creator, and many others, the West Coast is back. Los Angeles, specifically, is back on the map and YG is another rapper contributing to this comeback. YG has also been a major part of Def Jam’s resurgence, as he is signed to their label.

DJ Mustard has been YG’s primary supporter for some time. Together, the two own and operate the Pu$haz Ink record label. Pu$haz Ink is home to a number of other rising stars from the West Coast. Ty$ is among the other stars on the label, aside from YG, who released his 4HunnidDegreez mixtape with DJ Mustard back in March.

Earlier this week, YG revealed he and DJ Mustard would be kicking 2013 off with another mixtape. YG is currently waiting to release his Def Jam debut and he will continue to hold things over with his mixtape releases. YG’s next DJ Mustard-hosted mixtape will be called Jus Re’d Up 2, which features Ty$ and Joe Moses, among others.