Skip to content
You are here
Home > Audio > Peter Jackson ft. The L.O.X. and Jay Vado – “Can’t Get Enough” 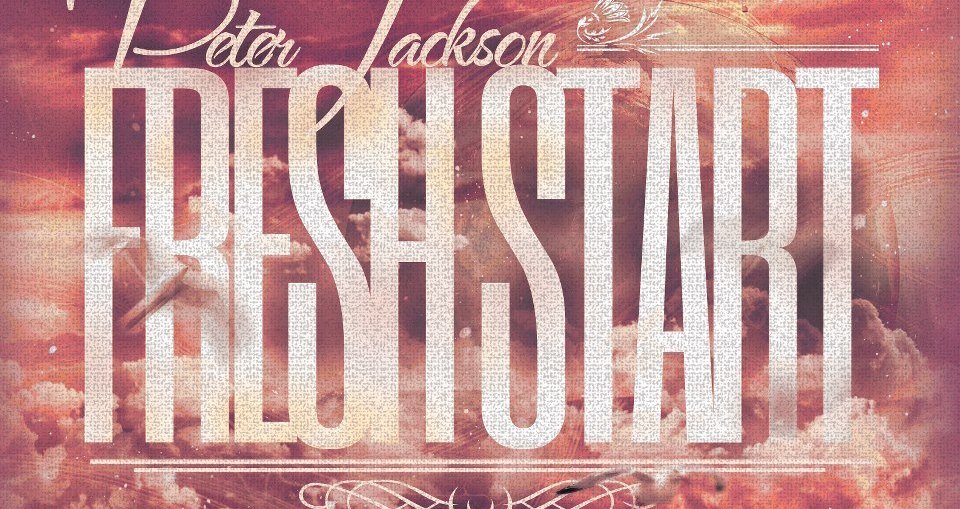 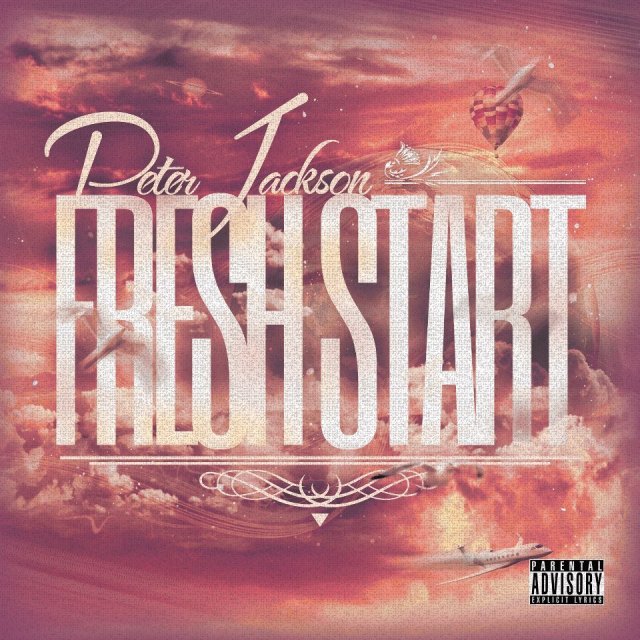 Peter Jackson is fresh off the release of his album, Fresh Start. One of the notable tracks off the album is “Can’t Get Enough,” which features Jadakiss, Styles P, and Sheek Louch, of The L.O.X., and Jay Vado.

Listen to “Can’t Get Enough” by Peter Jackson ft. The L.O.X. and Jay Vado below: