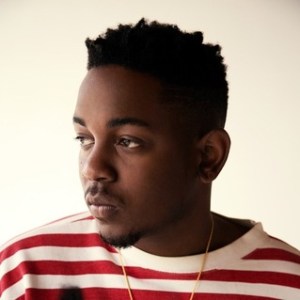 Non-confrontational, Kendrick Lamar finds himself at the center of hip hop’s most-discussed feud, at the moment. Suddenly, there is no talk of Gucci Mane’s new round of feuds, instead the focus is on Game and Shyne. The former allies have declared war on each other after Shyne called Kendrick Lamar’s debut album, good kid, m.A.A.d. city “trash.”

Game immediately spoke to MTV about the situation, threatening to hurt Shyne. Previously, it was Shyne who came to Game’s defense when he and 50 Cent began feuding. At one point, many thought Shyne would sign with Game’s Black Wall Street. Recently, Game admitted he and Shyne have never even met in person.

When Kendrick Lamar visited Germany, the focus was not on the number of insults exchanged over his music. Instead, Kendrick Lamar spoke with splash!-Mag about good kid, m.A.A.d. city, which was met with critical acclaim. Kendrick Lamar explained how the album came to be and discussed working with Dr. Dre.