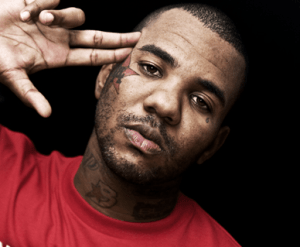 There seems to be a new energy surrounding Game, as he is no longer considered a “new” artist on the West Coast. For years, Game was the only Los Angeles-area rapper enjoying mainstream success who debuted in the past ten years. However, from the start of 2011 to the present time, well over a dozen Los Angeles rappers have risen to the mainstream.

As a result, Game immediately finds himself the elder statesman to these younger rappers, looking out for them. Rightfully so, Game extended his hand to the younger men in the game for his “Celebration” single, an ode to Bone Thugz-N-Harmony. The single was an immediate hit, featuring Chris Brown, Tyga, Lil Wayne, and Wiz Khalifa.

Game took a break from his growing beef with Shyne to get Bone Thugz-N-Harmony on the official remix of the single. Yesterday morning, the official behind the scenes photos of Game and Bone Thugz-N-Harmony hit the internet, causing quite a stir from nostalgic fans. At a time when veterans complain about not being acknowledged by the new school, Game unites one of the most-iconic groups from the old school for the “Celebration (remix).”

See photos from the “Celebration (remix)” video shoot below: 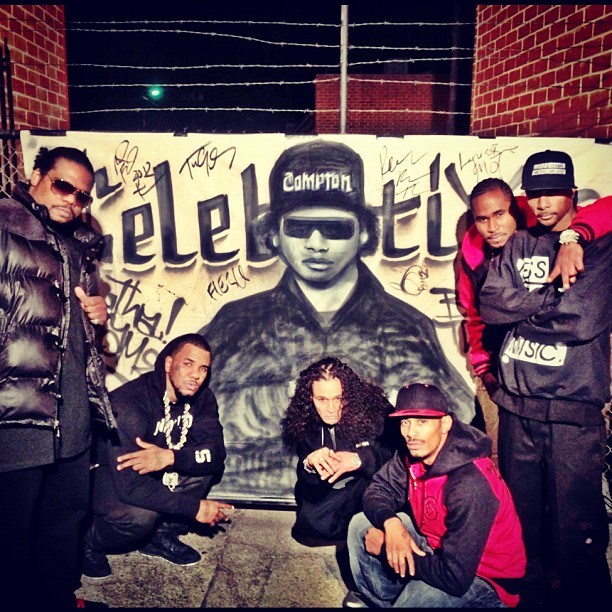 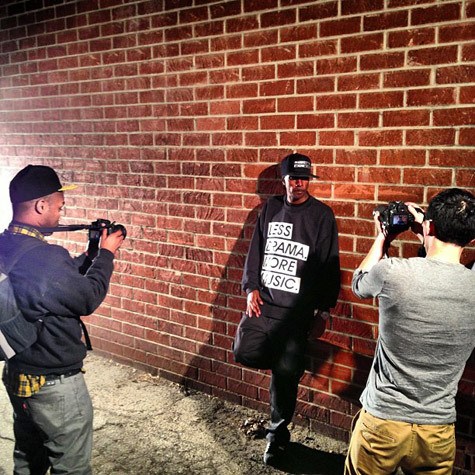 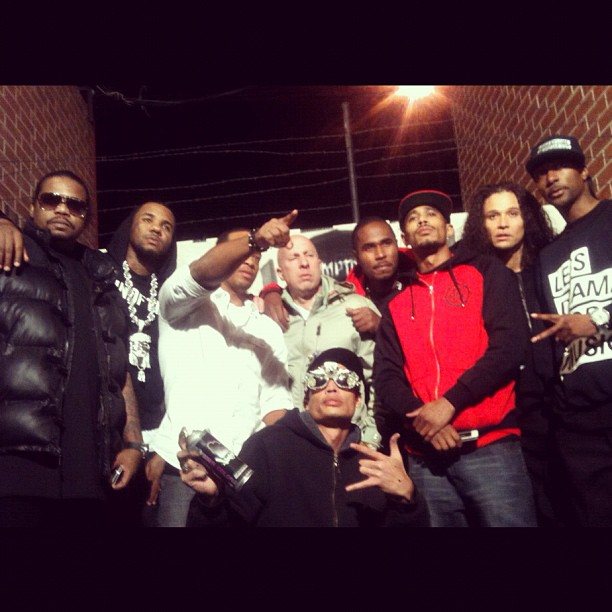 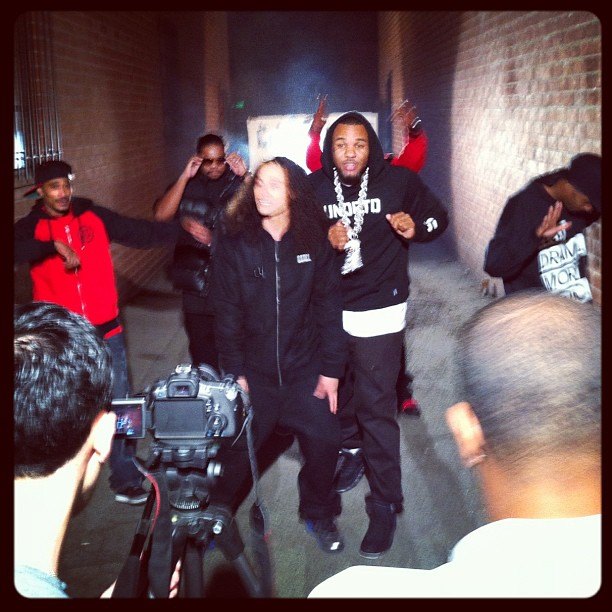 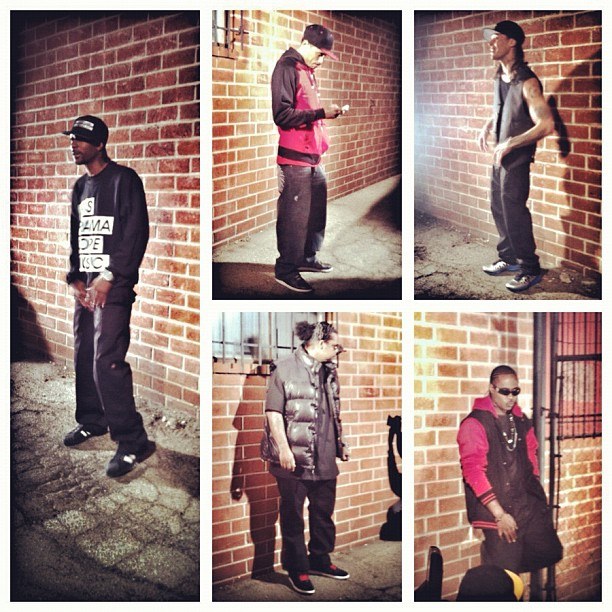 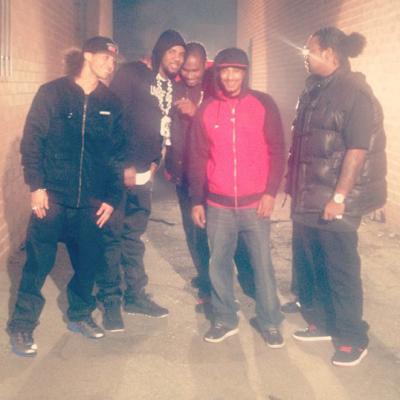