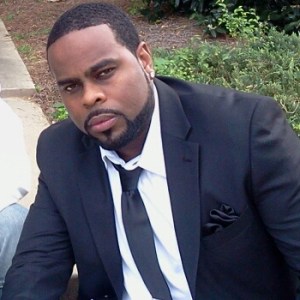 Until he landed with Joe Budden, Royce da 5’9, and Joell Ortiz and formed Slaughterhouse, Crooked I was one of the many unsigned West Coast artists. Despite having a cult following and ties to Death Row and Murder Inc., Crooked I was unable to land a deal. Because of this, like his future group-mates, Crooked I turned to making mixtapes.

Given the difficulties Crooked I faced before Slaughterhouse was a factor, many would have simply given up. This was not the case for Crooked I, though, as he knew he would eventually become a major rap star. His determination came from a major co-sign he received at an early age.

Crooked I recently sat down with Boost Mobile for their Be Heard Sessions. During the session, Crooked I discussed his first major co-sign. At the age of eight, his mother took him to a studio after he told her he wanted to rap. Sharing that story with Boost Mobile, Crooked I also delivered a freestyle.