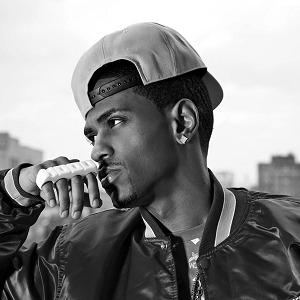 The fourth quarter of 2012 was supposed to be Big Sean’s time to shine, as he was ready to deliver his sophomore album, Hall of Fame. Big Sean announced his sophomore album would be released in 2012. Before the end of 2011, Big Sean revealed his second album was coming out after the G.O.O.D. Music album was released.

Anticipation was high for the G.O.O.D. Music album, Cruel Summer, but the album did not come out until the early fall. With Big Sean’s album set to release before the end of 2012, it seemed as if his album was coming late in 2012. Big Sean came out after the “Clique” single with Kanye West and Jay-Z to reveal his album was coming in December.

However, now it seems as if Big Sean will be less like Game and more like Lil Wayne, as his album has been delayed until 2013. Big Sean, much like many of the other bigger artsits in the game, has kept fans updated with his web series. During his latest clip, Big Sean revealed his Hall of Fame album was delayed until 2013.