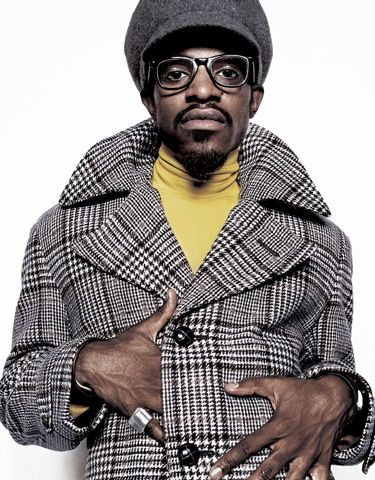 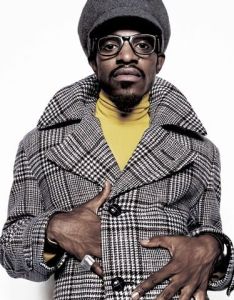 In recent years, Andre 3000 has been on a bit of a comeback. Yesterday, Andre 3000 made it clear he was not releasing an album any time soon, but he has made several appearances. Working with everyone from Beyonce to Young Jeezy, Andre 3000 is making his rounds. Andre 3000 picked up where he left off in 2011, collaborating with Rick Ross and T.I.

Rick Ross set out to make God Forgives, I Don’t the best album of 2012. Going all out, Rick Ross collaborated with Jay-Z, Dr. Dre, and Andre 3000. Each of which are considered legends in their own right. Jay-Z and Dr. Dre were placed on the same song, while Rick Ross used Andre 3000 for his other single, “Sixteen.”

When Beyonce released the music video for “Party,” many wondered why Andre 3000 was suddenly replaced by J. Cole. It would later be explained that Andre 3000 was not allowed to appear in music videos. However, Young Jeezy claimed Andre 3000 would be present in the “I Do” music video that never came to be. Andre 3000 spoke to Global Grind and told fans to not expect a “Sixteen” video.