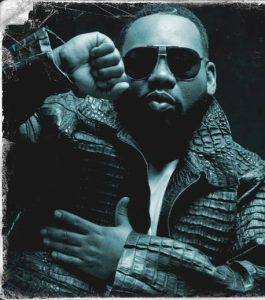 In 2009, many veterans staged unlikely comebacks. Considered a good year for hip hop, a turn away from the auto-tune craze, 2009 included the comeback of Raekwon. Since 2009, Raekwon has released two well-received albums. Next year, Raekwon plans to release the third installment of his Only Built 4 Cuban Linx series.

Ironically, Raekwon’s comeback coincided with RZA’s hiatus, which recently ended with The Man with the Iron Fists. During his promo run for the new film, RZA was asked about the upcoming twentieth anniversary of the Wu-Tang Clan’s first album. Several Wu-Tang members have discussed a 2013 reunion.

Raekwon recently spoke to Global Grind and he discussed Wu-Tang Clan’s next album, admitting he doubted if it would happen. While he did not have much faith in his crew reuniting, Raekwon sounded excited about possibly working with Kanye West. The Wu-Tang rapper said he might appear on the rumored Cruel Winter album.