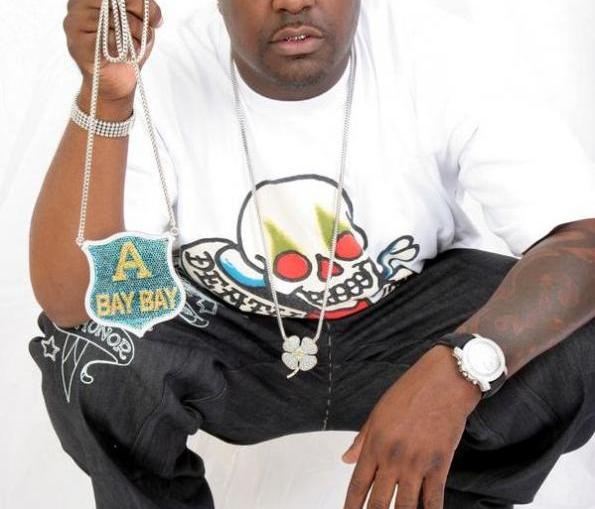 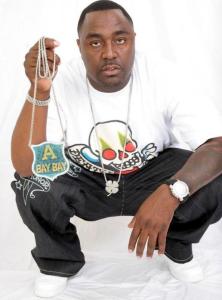 Last year, Rick Ross put his money where his mouth was and expanded Maybach Music, easily turning his label into a force. In 2011, the trademark “mmmmmm… Maybach Music” intro was introduced and has become a signature only one year later. Rick Ross’ initial Maybach Music roster consisted of Triple Cs’ members, Gunplay, Young Breed, and Torch.

50 Cent taunted this small roster of artists during the height of his feud with Rick Ross, but soon the label added artists who 50 was considering. Rick Ross started 2011 out with the additions of Wale and Meek Mill. Atlanta mixtape phenom, Pill, was also added to Maybach Music. However, he would not work out, but Atlanta DJ, DJ Scream did and has continued his success.

In 2012, Rick Ross also added Omarion, but the year has centered upon cashing in his investments, as Meek Mill released his debut album. Five years ago, Shreveport, Louisiana rose to the national spotlight through Hurricane Chris’ “A Bay Bay” single. DJ Bay Bay continued to make moves after the single faded away and during his most-recent tour stop, Rick Ross announced he was Maybach Music’s newest act.