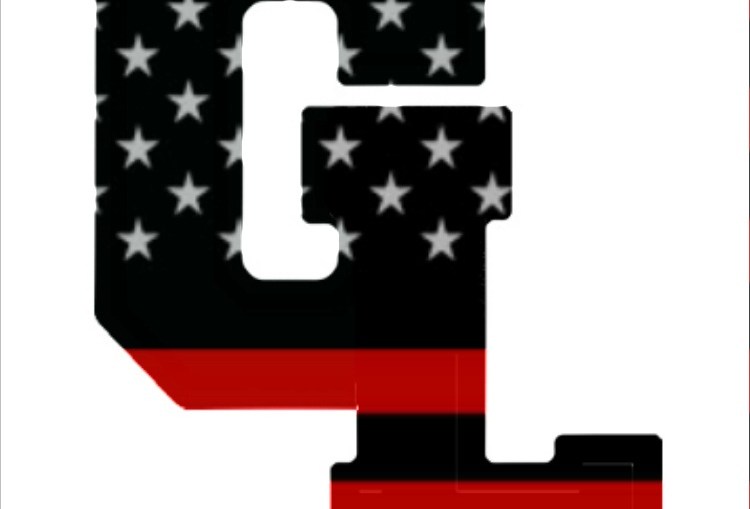 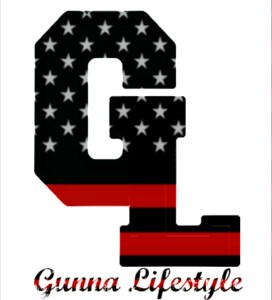 Two of the biggest mixtape artists of 2012 have been Chox-Mak and J’Mel. A mutual respect and admiration of music led to a bond between the two rappers. Future collaborations are definitely in the works for the two rappers. But, in addition to working together on music, the two are planning on going into business together.