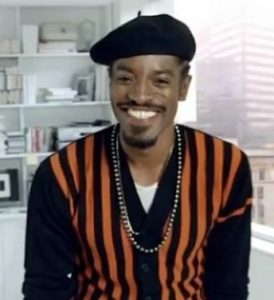 Andre 3000 is in the midst of a major comeback, appearing on tracks by the likes of Young Jeezy and Beyonce. His frequent appearances on songs from other artists led many to speculate about his own solo album coming. In 2010, Big Boi released his own debut album on Def Jam to critical acclaim.