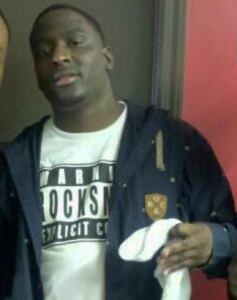 A breath of fresh air to the game, Turk is fresh out of prison and focused on making good music. Turk’s prison release happened to coincide with some of the biggest rap beefs breaking out since 50 Cent and Ja Rule. Currently, there are beefs going on involving Gunplay, Game, Young Jeezy, Shyne, Gucci Mane, A$AP Rocky, Rick Ross, SpaceGhostPurp, and many others. But, when it comes to Turk, his only focus is peace.

At the height of his career, Turk was a member of the legendary Cash Money Records, but left when Juvenile and B.G. left. In the time since then, Cash Money Records has maintained a love/hate relationship with their former artists. When Birdman’s sister died, B.G. publicly sent out condolences. During this time, a Hot Boyz reunion was discussed.