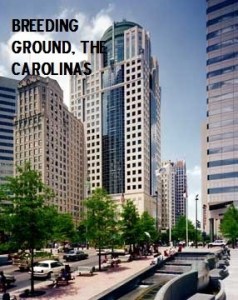 The masses think of J. Cole as the first artist to truly break out of the Carolinas. Longtime hip hop fans and Carolina residents know differently, however. But, artists in both North and South Carolina feel J. Cole’s emergence has opened to door for much more from the area. In the Carolinas, there are a number of new artists, DJs, and models who could definitely be next up.

Over the next few days, Hip Hop Vibe will showcase some of the Carolina figures who are making a name for themselves in the mainstream hip hop world. Among the figures featured will be models, DJs, and artists. With so much talent in the area, the next major star could indeed be from the Carolinas.

Is Trel Mack the next Philadelphia artist being signed?
The Final Adventure: The Best of Murs and 9th Wonder