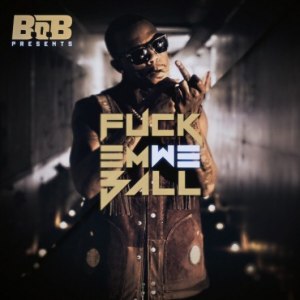 This past year, B.o.B. made his triumphant return to the rap game with his long-awaited album, Strange Clouds. B.o.B. followed up his 2010 debut with an album considered a classic by most. Most importantly, B.o.B. helped return both Atlanta and Grand Hustle Records to prominence.

Releasing his album so early in 2012, B.o.B. has been overshadowed by the numerous breakout stars of this year. Since Strange Clouds was released, Atlanta has watched a significant number of rappers gain stardom. Similarly to Waka Flocka Flame, B.o.B. has decided to follow up his album with a mixtape.

B.o.B. has been planning Fuck Em, We Ball for some time. The project features collaborations from T.I., Juicy J, Snoop Dogg, Iggy Azalea, Mac Miller, and many others. Earlier today, B.o.B. released the official track listing for Fuck Em, We Ball, which will be followed by the release of the mixtape tomorrow. 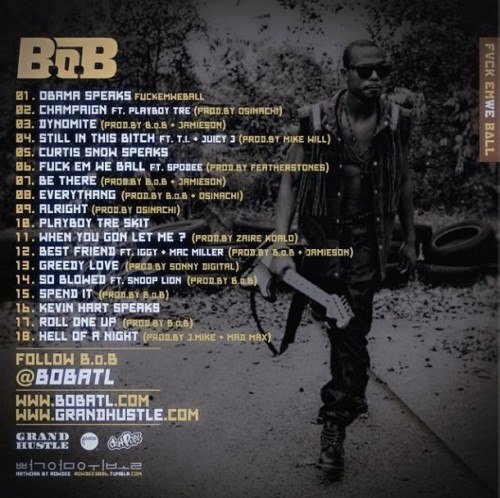