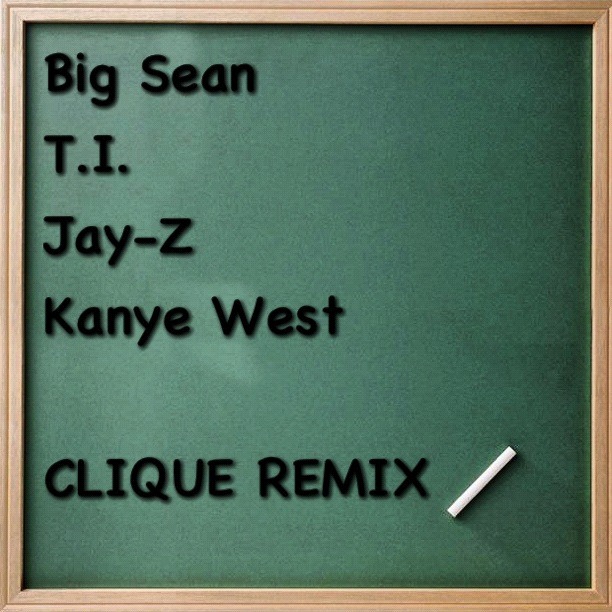 When T.I. came out of prison, last year, he knew he had much to prove. The Atlanta rapper jumped on a number of hit singles, in hopes of the artists picking them up as official remixes. Among the songs T.I. jumped on was Jay-Z and Kanye West’s “Niggas in Paris.” One year later, T.I. is preparing his latest album and he is still jumping on singles. T.I. has now chosen “Clique,” led by Kanye West and featuring Big Sean and Jay-Z.