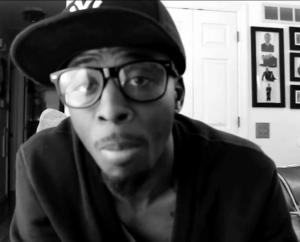 Recently, Gucci Mane has unleashed a series of disses. Throughout most of 2012, Gucci Mane was more of a background player, as Waka Flocka Flame took the spotlight. Even the long-standing feud with Young Jeezy appeared to be handed to Rick Ross. It seemed as if there was a shift in 2010, as Rick Ross and Gucci Mane teamed up.

Gucci Mane eventually dissed Nicki Minaj and French Montana for “not keeping it real.” When he dissed the New York artists, Gucci Mane also took shots at Yo Gotti. Last week, Yo Gotti released “Have Mercy (Gucci Know Not What He Do).” As it appeared Yo Gotti was ready to go to war with Gucci Mane, instead he went after the producer. Earlier today, Seneca Cayson, known as Seneca da Product, came clean about leaking the song, but not for the reasons most would assume.