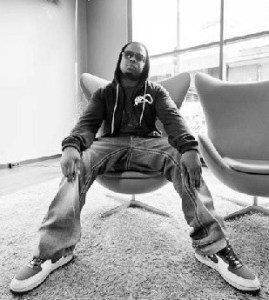 Artists like Saigon are rare, as he has an actual message in his music. In many ways, Saigon is similar to Lupe Fiasco. Both rappers act as the conscience of hip hop, with morals in each of their stories. Many consider them a breath of fresh air in a sea of music from current powerhouses, Rick Ross and 2 Chainz.

Earlier this year, Lupe Fiasco faced a bit of a backlash when he said he was not impressed with 2 Chainz’ music. Some felt Lupe Fiasco would have spoke differently since both he and 2 Chainz have a relationship with Kanye West. Saigon landed himself in hot water when he made comments about Rick Ross, later taking a photo with Ross to dispel rumors.

Saigon spoke to “The Breakfast Club” at Power 105.1, earlier today. During the interview, the coversation would focus on Rick Ross and 2 Chainz. Because of their music, Saigon said he would like to punch both of them in the face. These comments come in the midst of several rap beefs, among them Gucci Mane, Gunplay, Game, Young Jeezy, Shyne, Rick Ross, and many others.