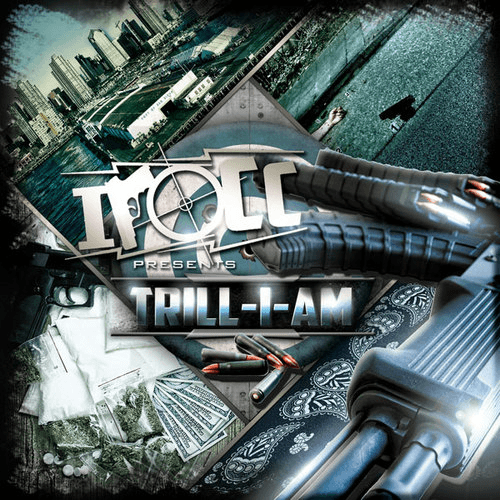 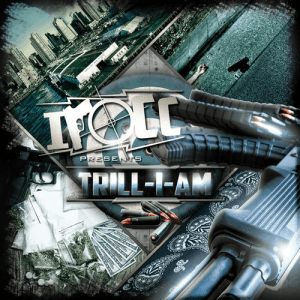 San Diego has a growing hip hop scene, with several stars in the making. There are numerous stars in San Diego, among them Chloe. Other San Diego artists gaining national recognition is I-Rocc. Currently, I-Rocc is working on his Trill-I-Am mixtape, which is due soon.

Trill-I-Am is due for release on February 13 and has features from some of the biggest names in hip hop. Nipsey Hussle, Yukmouth, Lil’ Boosie, Messy Marv, Glasses Malone, Mistah Fab, and many others. I-Rocc has built a solid reputation with his mixtape releases.