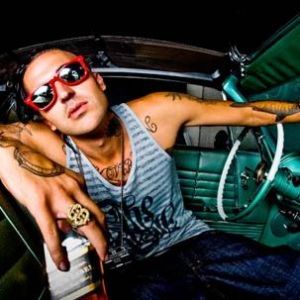 A new breed of Southern rappers emerged in the late 2000s and they are currently some of the biggest stars in the game. Among the names are Gunplay, Big K.R.I.T., J. Cole, and Yelawolf. The Alabama rapper gained comparisons to Eminem, but not for the obvious reasons, early in his career.

Despite having entirely different styles, Yelawolf sounded as a Southern Eminem would have been expected to sound. It could have been why Eminem eventually signed Yelawolf to Shady Records. Yelawolf quickly released his debut album, flourishing on Eminem’s label.