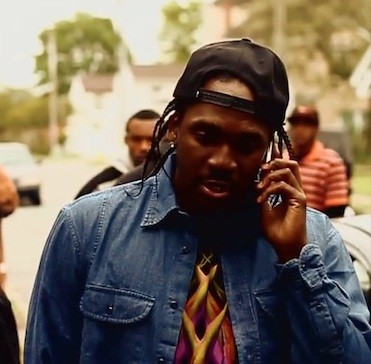 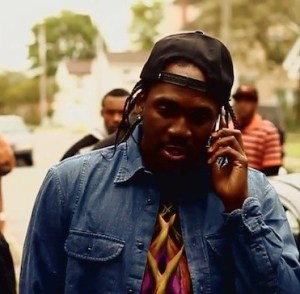 During the summer of 2010, Pusha T made moves toward launching his solo career when he signed with G.O.O.D. Music. Almost label-mate, Consequence, would wage war against Pusha T, but he overlooked it. Pusha T had scene-stealing performances on Kanye West’s My Beautiful Dark Twisted Fantasy before taking over in 2011.

In the summer of 2011, Pusha T released his Fear of God mixtape, which was followed by the release of the EP. Capitalizing off the popularity of Tyler, the Creator, he appeared on Pusha T’s “Trouble on My Mind.” The song would become one of 2011’s biggest independent singles.

Pusha T has enjoyed a successful 2012, also, as Kanye West put together the long-rumored Cruel Summer album by G.O.O.D. Music. Standing out, Pusha T led the controversial “New God Flow” single with Kanye West and Ghostface Killah. During a recent trip to Vancouver, Pusha T spoke to the crowd and announced his Wrath of Caine mixtape.