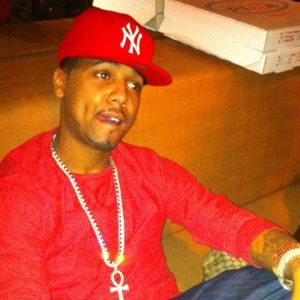 Over the past six years, fans have waited on new music from Juelz Santana, only to be forced to sit through another delay. Juelz Santana and Lil Wayne linked up together and spoke on releasing a joint album. Previously, Lil Wayne forced the world to wait on his music, but has released a consistent flow of music since then.

Juelz Santana would appear on Tha Carter III, alongside Fabolous, but has not been heard of much since then. Fans were excited when Juelz Santana, with Jim Jones, reunited with Cam’ron, expecting a new album. In the three years since the Diplomats reunited, there have only been a handful of songs released.

After constantly delaying The Reagan Era, Juelz Santana revealed he is now back with new music. Juelz Santana returned to alert his fans of two new mixtapes he has in the works. As far as release dates, nothing has been confirmed.