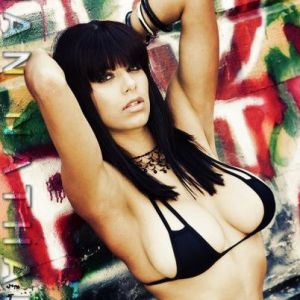 Recently, Ashley Salazar was among a few other models selected to appear as the “Girl Next Door” for Playboy South Africa. As it was during the Miss Social run during the summer, Ashley Salazar needs as many votes as she can get. This time, the vote is taking place through Facebook. Those interested in supporting Ashley Salazar can vote here.