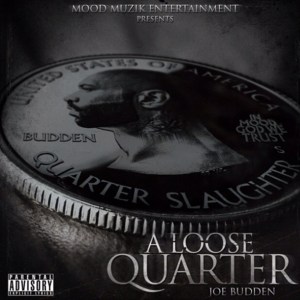 Months removed from the Slaughterhouse release, Joe Budden is refocused on his solo music. Joe Budden turned a major negative into a positive when he began releasing mixtapes. Due to his feud with Jay-Z, many felt Joe Budden’s album would not be released through Def Jam.

Instead, Joe Budden turned to the mixtape circuit to gain popularity. The final result of this decision was Joe Budden becoming a mixtape legend. Joe Budden building his buzz would lead to him joining Slaughterhouse. With their run over, for the time being, Joe Budden is back to his solo movement.

Joe Budden is currently preparing to release A Loose Quarter on November 23. The project features collaborations from Ab-Soul, Royce da 5’9, Emanny, and many others. 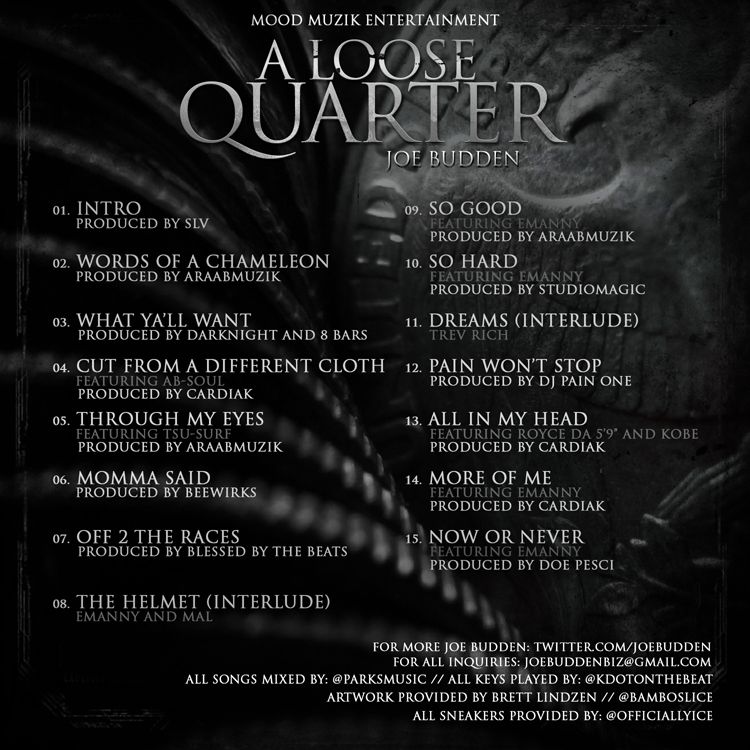