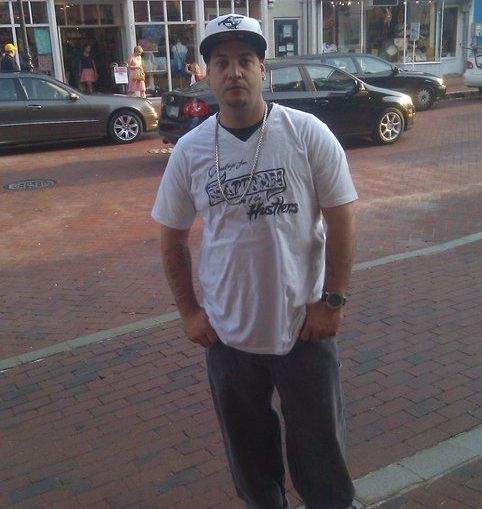 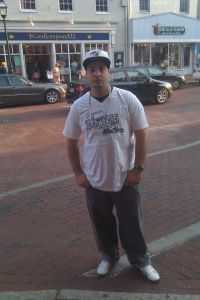 Over the past week, Hip Hop Vibe has covered several figures from the DMV area who are making waves in the hip hop industry. The DMV area is starting to receive mainstream attention, but there are many other artists, aside from the ones in the mainstream, who are gaining stardom. Bullet Brak is another standout artist on the DMV hip hop scene.

Bullet Brak is from Annapolis, Maryland and is one of the biggest artists on the scene. The flagship artist of I. C. Entertainment, Bullet Brak has become a mixtape legend. With Annapolis being one of the smaller cities in the DMV area, Bullet Brak has made sure the city sticks out. Several local hits have come from Bullet Brak, who has worked with numerous other DMV artists.

Timing is Everything was the most-recent mixtape released by Bullet Brak. The project was hosted by another major figure in DMV hip hop, Mr. Peter Parker. Bullet Brak’s close affiliation with the popular radio DJ has helped further his rising star. Currently a DMV powerhouse, Bullet Brak is only steps away from becoming a mainstream star.

Watch “Get Ya Paper Right” by Bullet Brak ft. Triple Seis below: