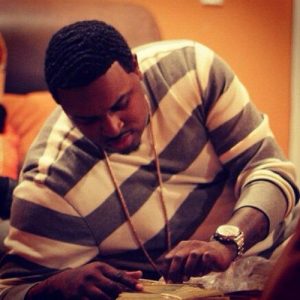 By 2005, T.I. positioned himself as one of the biggest artists in the rap game. On the heels of his Urban Legend album, T.I. decided to introduce his crew. Back in 2003, T.I. introduced his Grand Hustle Records. After making himself into a star, T.I. introduced the squad, P$C.

One member who stuck out was Big Kuntry King, who had already been seen in many of T.I.’s music videos. But, in the 2005-2006 period, Big Kuntry King began to take some of the spotlight, building his own fan base. Big Kuntry King appeared alongside the likes of B.G. and Young Jeezy on T.I.’s “Top Back (remix).”