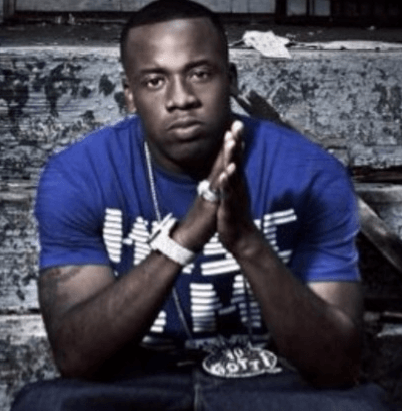 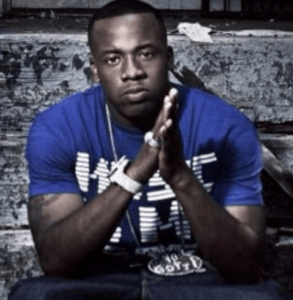 There is only one other rapper in the game who has a mixtape resume, which can compete with that of Gucci Mane and it is Yo Gotti. A native of Memphis, Yo Gotti built a solid reputation on the streets. It always seemed as if Gucci Mane and Yo Gotti were friends.

A few days ago, however, Gucci Mane revealed he had issues with a number of the biggest rappers in the game. Gucci Mane had previously sided with Rick Ross after his fight with Young Jeezy at the 2012 BET Hip Hop Awards. During an interview, he would diss Nicki Minaj, French Montana, and Yo Gotti.

Earlier today, a diss record, “Have Mercy (Gucci Know Not What He Do),” was leaked by Yo Gotti. After the song came out, many were gearing up for the Yo Gotti/Gucci Mane beef, but given Yo Gotti’s reaction, there will be no beef. Instead, Yo Gotti got on Twitter and called out the producer who leaked it, saying some people will do anything to get famous.

Listen to “Have Mercy (Gucci Know Not What He Do)” by Yo Gotti below: