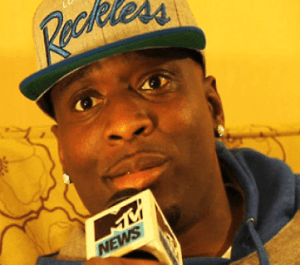 For a brief moment, it seemed as if the Hot Boyz would have a chance to be reunited when Turk was released from prison. However, Turk told Hip Hop Vibe there would be no Hot Boyz reunion unless all of the members were present. Ironically, B.G. was sentenced to prison right before Turk was released.

Since Turk was released from prison, he has been making his media rounds. With freestyles over popular singles the norm, Turk freestyled over Lil Wayne’s “No Worries.” Last month, Turk also freestyled with Young Dro for DJ Holiday, two figures who have risen to fame since he has been away.

While Turk is becoming a star, once again, he is also reaching out to the former members of the Hot Boyz. Recently, Turk ended up speaking to B.G. over the phone. Their conversation was the first they have had since Turk was released. Unfortunately, their meeting was over the phone, because B.G. is now serving a fifteen year sentence in prison.