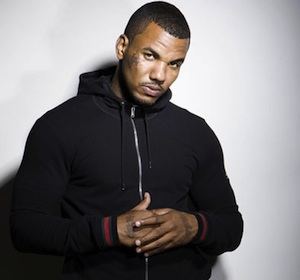 Currently in New York City, Game is making his media rounds in promotion of his fifth studio album, Jesus Piece. With the album on the way, Game is becoming one of the biggest names in the game, once again. In addition to Game’s new album, he is starring in his VH1 reality show.

This past year, Game has made numerous moves throughout this year. Game started the year off by closing The R.E.D. Album with “The City” music video. Helping to confirm Kendrick Lamar as a star, Game appeared in VH1’s “Behind the Music.” When fans were waiting for more Game, he delivered by beating 40 Glocc, his longtime foe.

Game stopped by Power 105.1’s “The Breakfast Club” and he discussed the 40 Glocc fight, along with speaking on his reality show. With the VH1 series set to premiere on November 19, Game told the fans to be on the lookout. Dr. Dre, along with Game’s label situation were also discussed during his interview.