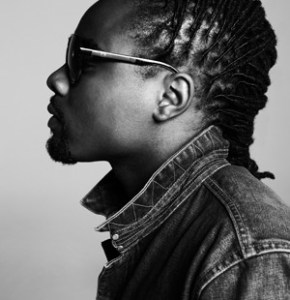 When Wale signed to Maybach Music, he automatically began showing he could be a superstar. Initially, Wale was signed to Interscope Records, becoming the first artist from the Washington, DC area to land a major label deal. Wale immediately was expected to be 2009’s breakout artist, but came up short.

In 2010, Wale left Interscope Records and would meet Rick Ross in Miami. Without a record deal and no buzz, Wale was at a crossroads. Rick Ross would meet with Wale and sold him on his vision of Maybach Music. Quickly, Wale would become a star, releasing several hits in 2011.

Wale would speak to MTV in 2011, explaining how he would release an album in 2011 and 2012. Things did not work out this way, however, as Wale’s next album will be released in 2013. On this third album, Wale tells MTV he plans to branch himself out and show the world his range.