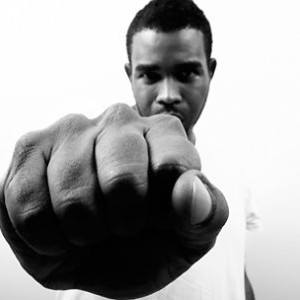 Last month, Shyne caused major waves in the rap game when he went against “the norm,” calling Kendrick Lamar’s good kid, m.A.A.d. city “trash.” Multiple rappers argued with Shyne over his comments about the Los Angeles rapper. Game, a fellow protege of Dr. Dre, would threaten Shyne over the diss.

Shyne ended up calling Game out, as the two rappers were allies. Surprising to many was Game saying he and Shyne never met in person before. Eventually, Game stopped responding to Shyne. Still, though, Shyne continues to take more shots at other artists, recently saying Diddy told him Rick Ross stole his style.

Pharaohe Monch recently spoke to Vlad TV about the Shyne comments. Numerous figures in urban entertainment have discussed the situation. During their interview, Pharaohe Monch also spoke on a number of other topics.