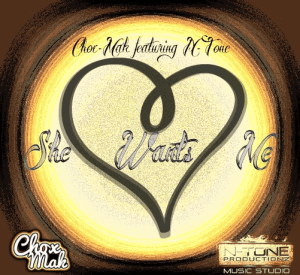 Earlier this year, Chox-Mak released “The One For Me,” with N-Tone. The song was a major hit for Chox-Mak in his native Jacksonville, North Carolina. After the success of the song, Chox-Mak decided to record a sequel, “She Wants Me.” Initially set for a summer release, Chox-Mak decided to hold it off to release it on his Death by Design mixtape, which will be hosted by DJ YRS Jerzy. Chox-Mak gave Hip Hop Vibe the greenlight to premiere “She Wants Me” today.

Listen to “She Wants Me” by Chox-Mak ft. N-Tone below:

Continue Reading
You may also like...
Related Topics:chox mak, death by design, hip hop vibe, jacksonville nc, n-tone, she wants me, the one for me, yrs jerzy