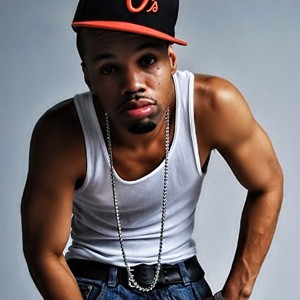 Baltimore is one of the primary vessels of the DMV area, the second-largest city behind Washington, DC, of course. In the hip hop industry, Baltimore has often been overlooked, but this is no longer the case with so much talent. There are several artists from Baltimore who are generating noise, among them is Mullyman.

Mullyman is putting Baltimore on the map and splits his time between his hometown and Atlanta. It has been the mixtape hustle that has helped propel Mullyman into one of hip hop’s next stars. Over the past few years, Mullyman captured the attention of fans through his WiRemix series, among other projects.

DJ Whoo Kid is among the DJs Mullyman has worked with, as he has flooded the streets with music. One of the biggest artists on the Baltimore hip hop scene, the existence of Mullyman is a major plus for the DMV hip hop scene. There is an abundance of rising stars in the area and Mullyman is one of the more creative artists in the area.

Watch “Orchestra” by Mullyman below: