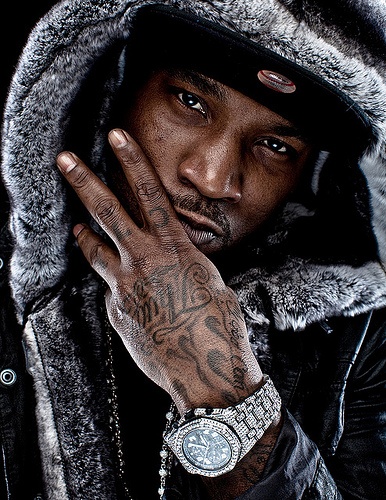 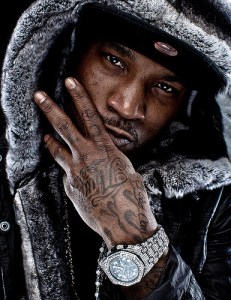 It did not take long for the BET fights, which included Rick Ross, Young Jeezy, Gunplay, and affiliate of G-Unit, Mike Knox, to lead to the Gucci Mane/Young Jeezy feud. At one point dormant, Gucci Mane commented on the fights. Gucci Mane said things would have been different if he had attended the 2012 BET Hip Hop Awards.

Focusing away from the drama, Young Jeezy released his “Get Right” single, which spawned a diss track from Bleu DaVinci, “Got Right.” Not feeding into the drama, refusing to respond, Young Jeezy is solely focused on the music. Last night, Young Jeezy leaked behind the scenes photos from the “Get Right” music video shoot.

See Young Jeezy at the “Get Right” video shoot below: 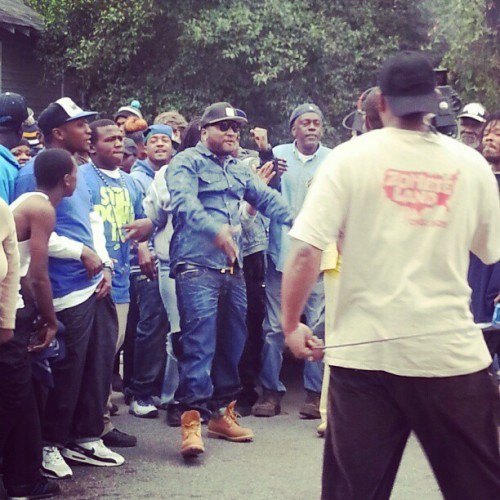 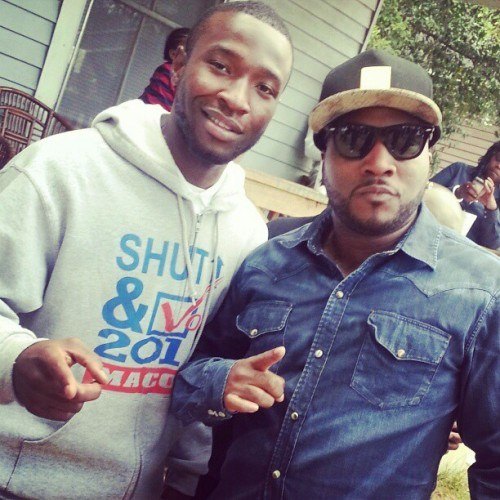 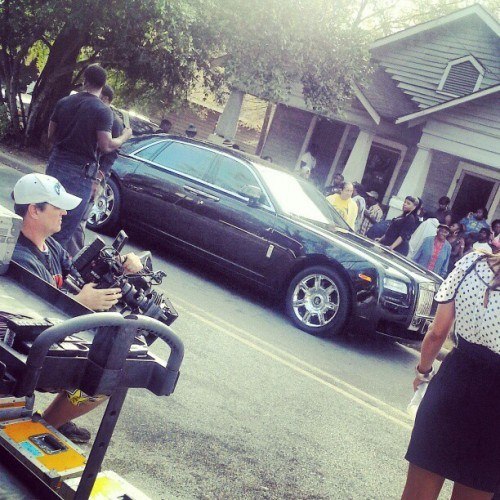 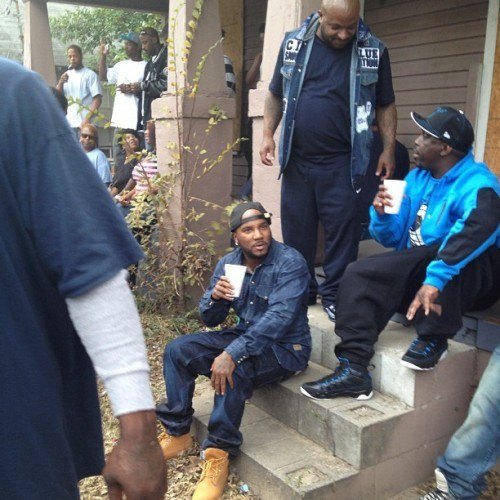 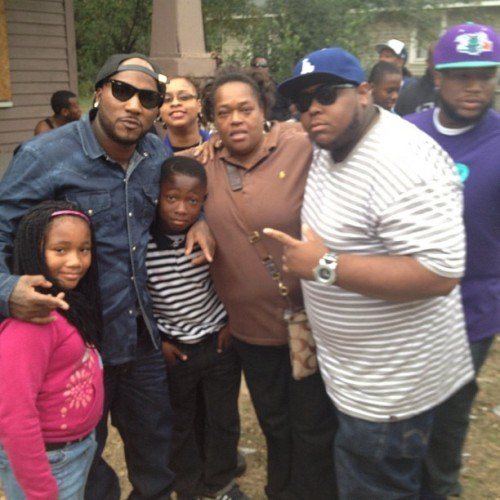