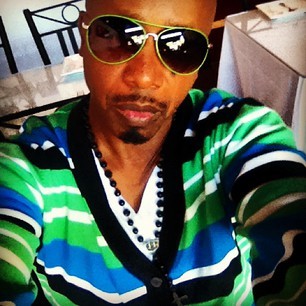 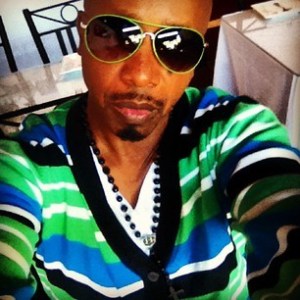 When thinking of West Coast hip hop, specifically Bay Area hip hop, MC Hammer is often overlooked. However, MC Hammer is one of the biggest artists in the history of hip hop. Once having it all and losing it all, MC Hammer is the poster child of what not to do when you make it in the rap game.

Learning his lesson, MC Hammer has since shown what to do after building a massive amount of wealth. MC Hammer twice made himself a very rich man and is currently heading several software companies. Two years ago, MC Hammer found himself in comeback mode with Rick Ross naming his Gucci Mane collaboration “MC Hammer.”

Jay-Z would also mention MC Hammer’s downfall on Kanye West’s “So Appalled.” A representative of Oakland, MC Hammer recently stepped in front of the camera and revealed the hot spots of his hometown.