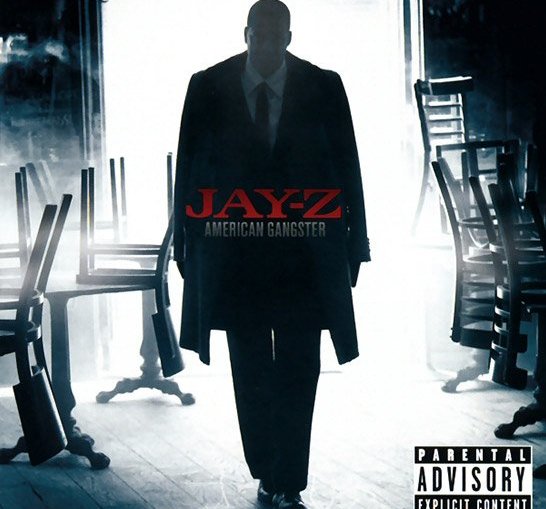 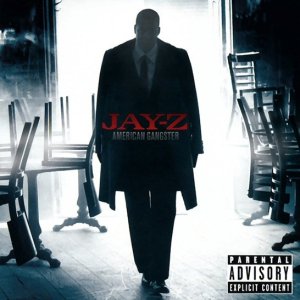 Though it is now overlooked, initially Jay-Z struggled post-retirement. While it receives better reviews now, Kingdom Come was not considered Jay-Z’s best work. It was a year after the Kingdom Come release when Jay-Z, who was then serving as the president of Def Jam, watched American Gangster, starring Denzel Washington.

Jay-Z admitted to being inspired by the film, as he actually was a hustler before finding success in the hip hop industry. What Jay-Z planned, initially, was a short concept album that morphed into American Gangster. Since The Blueprint, an album many consider to be his best since Reasonable Doubt, fans said Jay-Z had fallen off.

Undoubtedly still delivering strong albums, many felt Jay-Z’s other albums simply were not classics, though albums of the year. After a three year gap, it looked as if a new Jay-Z album every year was upon the world again. Five years ago today, Jay-Z released the American Gangster album, solidifying his third undeniably classic album.

Critics hailed the album as a unique blend between Reasonable Doubt and The Blueprint. While both albums were classics, they represented the position Jay-Z held at the time, first an ambitious rookie trying to get established, and then life since reaching the top. However, Jay-Z had yet to tell the complete story of how he got where he was at and what it was like to maintain this position. In full detail, Jay-Z explained this with American Gangster, without overloading the listeners.

Instead, Jay-Z delivered classic songs upon classics, sampling the likes of Marvin Gaye, Barry White, the Beastie Boys, the Isley Brothers, En Vogue, Curtis Mayfield, and others, Jay-Z brought style and soul to the life of an American Gangster. With hip hop music on an overall decline, Jay-Z proved it was still acceptable to show lyricism in music. Jay-Z showed off his brilliant wordplay, as he described the events of the drug trade, the benefits and the drawbacks, over these soul beats, and referencing the subjects of the time.