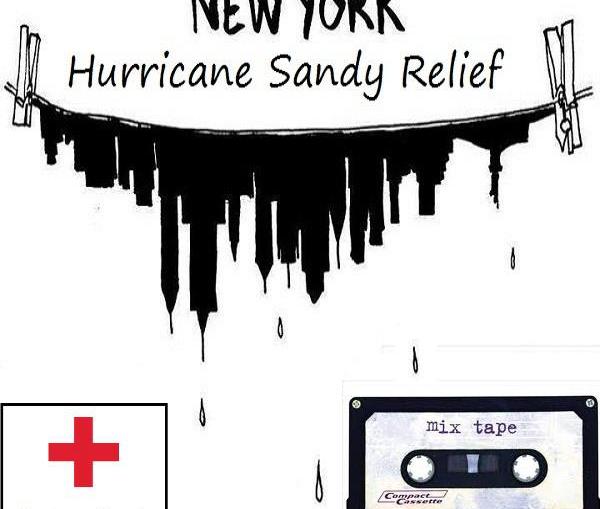 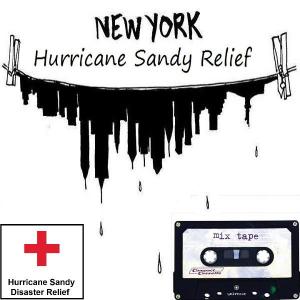 Sometimes, bad things happen for good reasons. There is no doubt Hurricane Sandy was a horrible event, which took countless homes and lives. While it is no major consolation, seeing President Obama getting along with Chris Christie, Governor of New Jersey, was a positive. Throughout 2012, an election year, Democrats and Republicans have taken major shots at each other.

In hip hop, there will soon be more bonuses. So far, there has been a lot of discussion about rappers in the area not being able to make music. For Jus Daze, one of Queens’ up-and-coming rappers, the hurricane has only served as inspiration. Jus Daze decided to turn the negative, which is Hurricane Sandy, into a positive. Uniting a number of rappers, Jus Daze is putting together a relief mixtape.

Jus Daze is providing New York Hurricane Sandy Relief, which is currently accepting submissions. These submissions is all about the music and the message and less about the artists. For this mixtape, donations are also being accepted, for which all of the proceeds will be going to the victims of Hurricane Sandy.