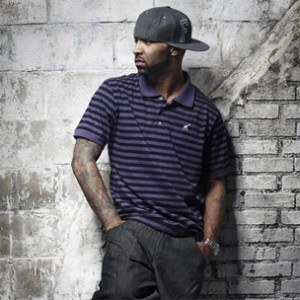 Once black-balled by the industry, Joe Budden is now on the radar of numerous labels. Comparable to one-time rival, 50 Cent, Joe Budden turned to releasing mixtapes when he had trouble putting his album out. When he began with his mixtapes, Joe Budden was not a favorite in the rap game, now he is.

In 2008, Joe Budden teamed up with Royce Da 5’9, Crooked I, and Joell Ortiz to form the Slaughterhouse group. The foursome was rumored to sign with Eminem’s popular label, Shady Records, from the beginning. However, Slaughterhouse first signed with eOne Music to release their debut, before joining Shady Records.

Joe Budden is now refocused on his solo career. After much discussion, Joe Budden revealed he would release A Loose Quarter on November 23 via Twitter. During his post on Twitter, Joe Budden also revealed his new album was on the way. The new album will be released on January 22.