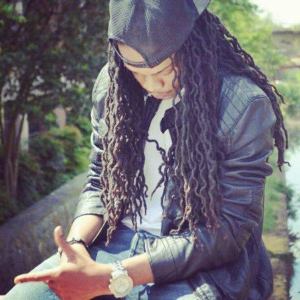 While the DMV area has been overlooked for some time, things are soon going to change. Much like many other areas, the DMV is full of talent on the verge of becoming superstars. The success of Wale has placed a spotlight on, not only the nation’s capital, Washington, DC, but to the entire DMV area.

Currently working on his debut mixtape, LiveFree, KB the General has caught the attention of a large fan base. Despite being independent, KB the General possesses a very professional sound. With lyrical rappers attaining higher levels of success than in previous recent years, KB the General is definitely an artist to look out for. LiveFree drops on December 2, 2012.

Watch “Take Flight” by KB the General below: