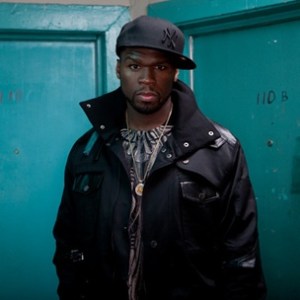 Nothing comes as a surprise when it comes to 50 Cent and beef. Initially, 50 Cent gained fame and his only target was Ja Rule. But, when Ja Rule landed collaborations with R. Kelly, Fat Joe, and Jadakiss, 50 Cent began targeting them. In later years, more shock would come when 50 Cent ended his feuds with all those guys.

There is no denying the rapid decline in 50 Cent’s record sales, which was expected, given how high he initially sold. Over the past few years, 50 Cent has become more of a personality than a rap artist. 50 Cent would befriend Floyd Mayweather, Jr., a popular boxer and the two went into business together, earlier this year.

Over the weekend, 50 Cent announced he was done with TMT Promotions and with his friend, Floyd Mayweather, Jr. The two traded Twitter insults, with Rick Ross jumping into the frenzy. In the midst of this Twitter beef, 50 Cent revealed he never fell out of love with Floyd and their beef was a publicity stunt.